The DMTB0200 is a 200W  Trailing Edge Dimmer which is capable of being used for LED or resistive loads.

Inductive load sensing will shut down the dimmer if the customer retrofits the circuit with 12v Halogen loads on magnetic (wire wound) transformers. The module is about half the size of equivalent products with lower minimum dimming load. It can dim a single 3W LED with ease.

Higher resolution, has nearly 10,000 steps between min and max., Improved max output, previous generations where only able to deliver about 87% of the maximum output whereas the DMTB0200 can deliver 98%

Lower leakage current. All inline dimmers have a small standby current in the off state. In some cases it causes LED lamps to glow dimly when the lights are switched off. This is unlikely to occur with the DMTB0200

Increased peak current, when using multiple LEDs the circuit is often limited by the peak current draw of the LED driver rather than the average current. 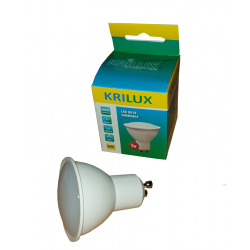 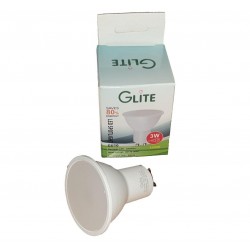